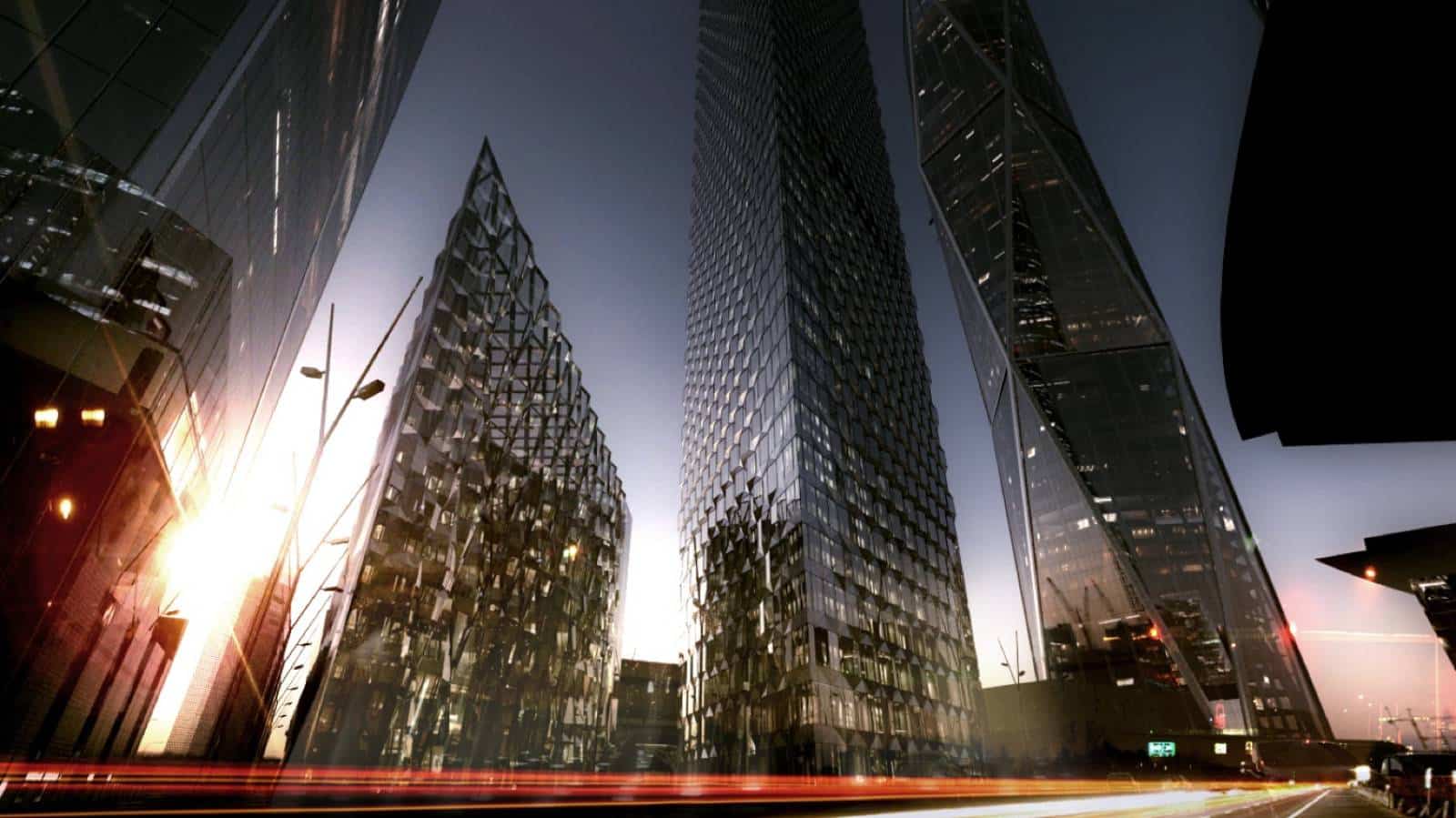 A publicly owned investment management firm which is listed as a member of the S&P 500 index. This firm has a worldwide presence.

With thousands of employees based around the world, improving employee engagement and meeting effectiveness, both within the company and amongst its leadership, was a growing problem for the firm.

The customer reviewed a number of meeting-related software applications, then conducted a trial of MeetingPulse, using it for a variety of company meetings. Over the course of the trial, MeetingPulse's application was used in both face-to-face meetings and conference calls, with audiences of between 20 and 200 people.

The detailed reporting provided by MeetingPulse gave the company a new way to measure employee engagement, and estimates based on meeting participation rates before the deployment of MeetingPulse show that engagement increased to as much as 350%.

Enabling the company to reduce the number of meetings while making them more effective allowed the customer to complete their business tasks more quickly and thoroughly.

Key to the acceptance and adoption of MeetingPulse at the firm was the simplicity and ease-of-use of the technology, as MeetingPulse does not require any download or installation. Employees across a variety of ages, positions, and technical skill levels enthusiastically adopted the solution.

MeetingPulse is now an approved vendor of the customer's meeting software, and they are currently in the process of deploying it globally.