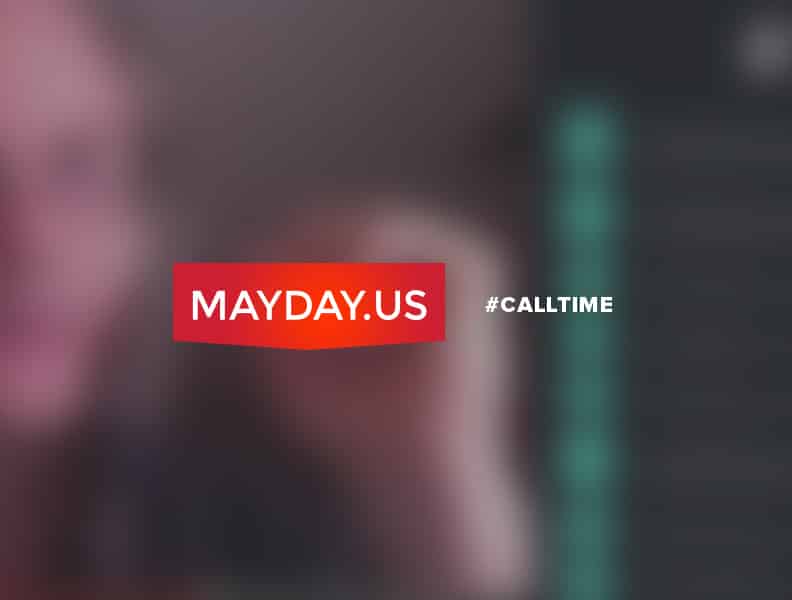 The Customer: Mayday.US is a non-profit activism organization working against institutional government corruption in the United States. In the U.S. 2014 mid-term elections, Mayday.US used crowdfunding to form a 501(c)(4) ‚ Super PAC‚ with the goal of supporting candidates who would work to reform the way elections are funded.

‍Customer Feedback: "MeetingPulse was great. I want to try to use it in my classes." - Lawrence Lessig, Founder, Mayday PAC. Professor, Harvard Law School. "MeetingPulse not only helped us organize feedback but also let us know - in real time - what questions were most important to our supporter base, and make sure we focused on them first and foremost." - Brian Boyko, Deputy CTO.

‍The Problem: Mayday.US's crowdfunding campaign to raise the necessary funds to complete their goal required effective communication with their base of supporters, in order to keep them engaged and energized.

As part of the efforts to better communicate with their base, Mayday launched online video question and answer sessions with the organization's founder, Lawrence Lessig. However, with Lessig's limited time and numerous people wishing to ask questions, it was important to find a way to answer the questions most relevant to the online audience first and foremost.

Other solutions for organizing and engaging the live audience were tried, such as Wizeo, Ustream, and Google Moderator, but none of these were able to provide a solution that fully met Mayday.US's needs for a user-friendly system that provided a minimum of barriers to participation or simple, easy to use tools for the live event organizers.

‍Our Solution: The MeetingPulse audience response system was used for three live events, where hundreds of people joined, submitted, and upvoted questions in real-time during every session. To allow any viewer of the video to immediately jump-in and participate, users were not required to create accounts in order to submit questions.

‍The Results: With the MeetingPulse audience response system, Mayday.US achieved it's goal of having a dialogue in real-time with it's most ardent supporters and champions. Over 100 questions were submitted, and six hundred people participated in determining which questions were most relevant and important. Mayday.US was able to answer the questions on the minds of their backers, revitalized their base (increasing word-of-mouth exposure), and increased their incoming donations.

As of May 2015, Mayday.US is the largest non-profit crowdfunding project of all-time, having raised nearly $12M dollars.