Requirements of an Annual General Meeting 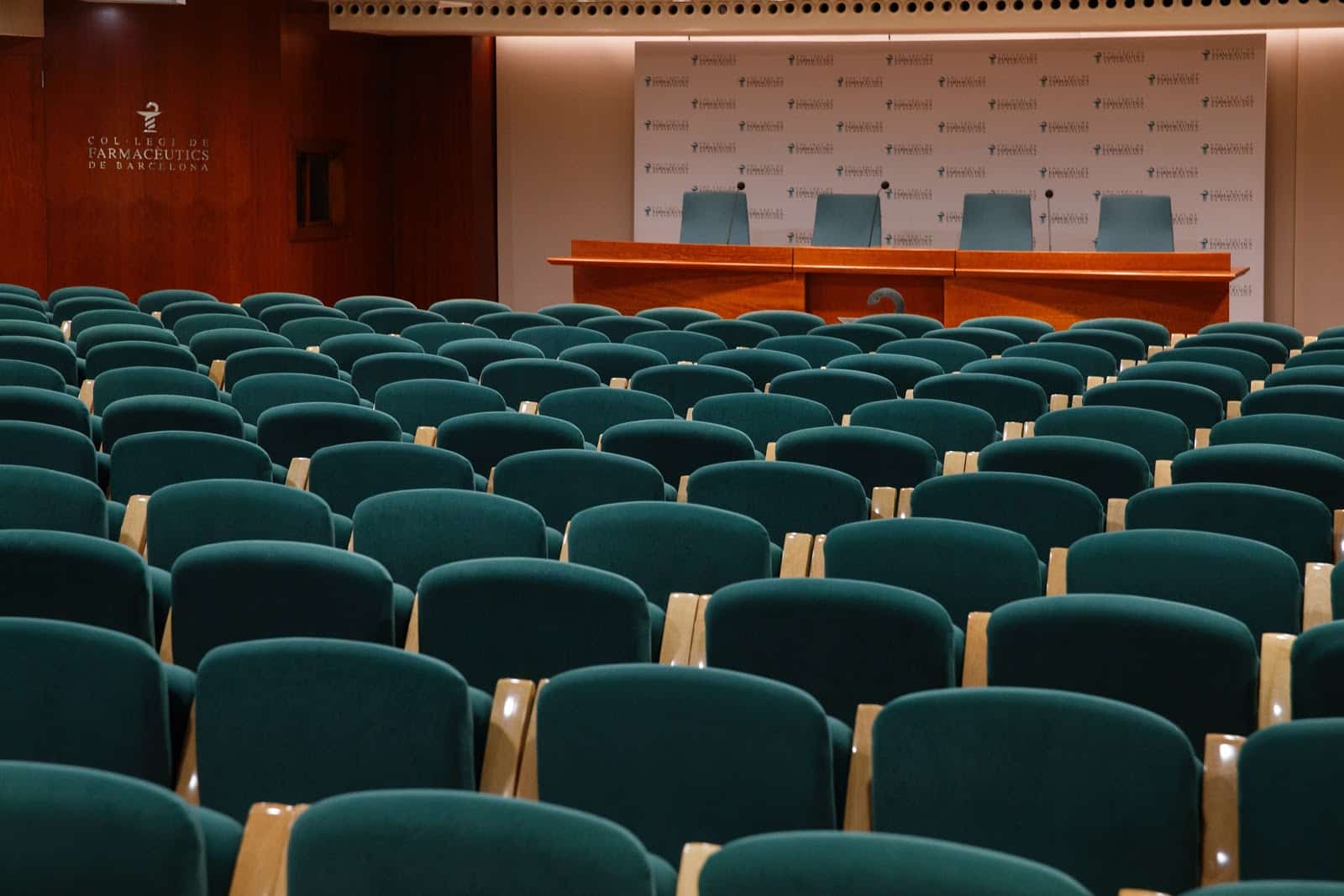 The institution of the Annual General Meeting (AGM) is more than tradition — it's an opportunity for shareholders to become actively involved in the company's direction and future.

What is an Annual General Meeting?

An AGM is a formal, mandatory meeting held once per year. A report is presented by the company directors, to all company members and shareholders. The meeting is an opportunity for these interested parties to discuss company affairs over the last year. The discussion is generally centered around the Annual Report, which outlines the company's performance, strategy, and financial statements.

‍The AGM is also the time to discuss the future of the company. Often elections of new officers are held, and though the meeting is formal, it is an opportune time to communicate with all interested parties in the company. Making announcements and sharing pertinent information is also done at this time.

‍Every company should have a Constitution which describes their AGMs — when they should be held, who should run them, and what matters should be discussed.

‍Related: Planning for the Future of Live Events

Do You Need to Hold an AGM?

An AGM may be waived in some jurisdictions, only if a written resolution is passed. The resolution must be unanimously approved and signed by all members. Shareholders must be notified, and the financial statements need to be accepted.

Who runs the AGM?

The AGM is scheduled by the Director or the Board of Directors, then the meeting's notification is circulated to all interested parties. The shareholders are legally required to have at least 21 days written notice before the meeting. This ensures that they can be present, or they have time to appoint a proxy.

‍The AGM is run by the chairman of the organization — who may or may not be on the board of directors. The minutes of the meeting are taken by someone nominated by the Directors, usually the Company Secretary.

What Are The Requirements for an AGM?

For the company AGM to be regarded as legally compliant, there are a few requirements. Some of these may differ in major jurisdictions like the U.S., U.K., and Australia. But the following are generally accepted.

Company constitutions are the guidelines for each company in this matter. Still, country laws require that the AGM be scheduled within six months (five months in Australia) of the company's financial year-end when the accounts have been audited.

A quorum is the minimum number of members who must be present to make the meeting legally valid. If this number is not met, any resolutions or voting in that meeting will be regarded as invalid and open for rejection.

If the company constitution or articles doesn't say how many is a quorum, then by default, two qualifying people are enough. A qualifying person is a shareholder, a corporate representative, or a proxy.

Unless the company constitution says otherwise, any resolution may be voted on by a show of hands or a poll. For larger meetings, voting on a poll is considered more accurate, as the company has a definite result. Decisions are made by ordinary and special resolutions.

The documents that must be presented at the AGM are:

The business covered at an AGM may include, but isn't restricted to, the following:

Related: Town Hall Meetings: How to Engage Your Audience

Tips to make sure an AGM is successful

To ensure the success of your AGM,

If you're planning an AGM, MeetingPulse can help it to be well attended. Our polls can make voting simple for everyone. Call MeetingPulse today.

What if I can't hold an AGM this year?

In most cases, you don't have a choice in whether or not you hold the meeting. But if the reason you can't meet is an entirely unexpected global pandemic - you may have some alternatives.

‍Under normal circumstances, virtual AGMs are commonplace in the U.S., but not in other jurisdictions. Virtual-only AGMs may not meet the legal requirements, even if there is provision for it in the company's constitution.

A hybrid AGM might be the solution, as long as the constitution supports it. A hybrid AGM is one where the shareholders participate electronically, while the directors are physically present together.

‍Currently, the U.K. and Australia still maintain the requirement for an AGM. But for companies whose year-ends were between February and July 2020, they have been given modest extensions for financial reports and AGMs. Virtual and hybrid meetings are also being allowed. There are additional guidelines for companies during this time, so ensure that the information you have is current and relevant to your local regulations.

Annual General Meetings are an essential part of how business is conducted. It's a time for company directors to account for the organization's operations over the year. And shareholders may ask questions of the director and vote on changes to the company. Even in times like these, the continuity of the AGM can comfort and reassure shareholders and employees.